“Greater than the tread of mighty armies is an idea whose time has come.” ~ Victor Hugo

Today, people who meditate are seen as progressive and open-minded. Whatever term we may use to describe them, they are generally loving, kind, generous, insightful, and willing to help others achieve the same rich and fulfilling lives they have.

Mindfulness Meditation Migrates to the West

Though mindfulness meditation has been around for a long time, its migration to the West has been slow, but that has changed over the last few years. There are several reasons for this:

The Scientific Evidence Is Compelling

The mindfulness revolution is being fueled by the scientific research being conducted on mindfulness meditation. Researchers are finding a wide variety of health benefits of the practice. For example:

Research has also shown that the practice even slows the aging process. People who meditate tend to look and feel much younger than their actual age. The practice also helps people tap into their creativity. It even helps them enhance their leadership and social skills, so they can advance their careers.

The practice is also being used to deal with the rising costs of health care. It is a natural healing practice that is safe and effective and can complement standard medical care. It’s already widely used in the treatment of various psychological conditions.

Organizations worldwide are beginning to realize that the practice can help dramatically lower their health care expenditures. Companies such as Google and McKinsey Consulting are already incorporating the practice into their health and wellness programs. They are even including it in their leadership training.

The mindfulness revolution is a movement whose time has come. Conditions are just right for the acceptance of the mindfulness meditation practice. As Westerners gain a greater understanding of the practice through continued scientific research and personal experience, they will see how the practice is compatible with their spiritual traditions and their general understanding of the world. Mindfulness meditation is bridging the gap between science and spirituality. 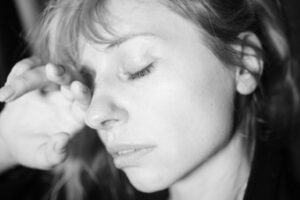 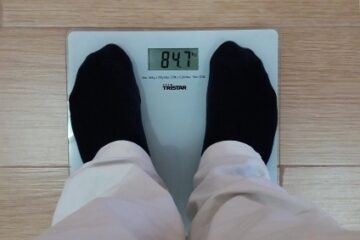 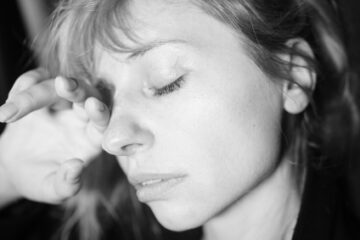